skip to main | skip to sidebar

This years October/Halloween was on the low end of effort for me.  We didn't make it to a pumpkin patch, dress up and go to Gardner Village like in years past, nor did I do anything special with Halloween costume pictures.  The kids picked their own costumes and even those required very little effort on my part.  I was hoping to get Radd in his Race Car driver hat, racing around in his car, but even that didn't happen in the way that I had hoped.  Sometimes, it's about just getting through the month and not over doing it.  As for the evening of Trick or Treating, we went to Darin and Jill's and because the weather was unseasonably warm we were able to trick or treat for hours!  The kids had a great time!  That's all that really matters in the end.  That THEY enjoyed it! 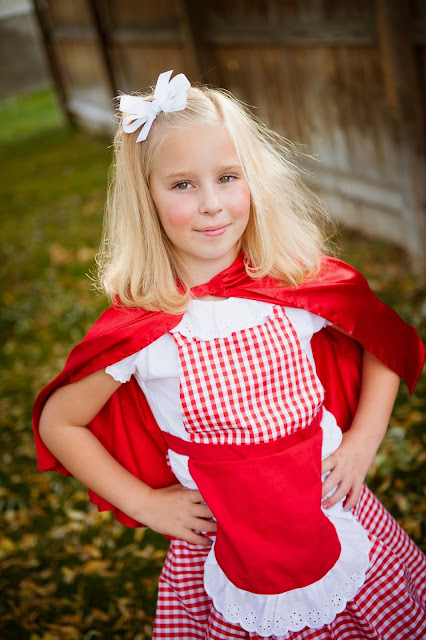 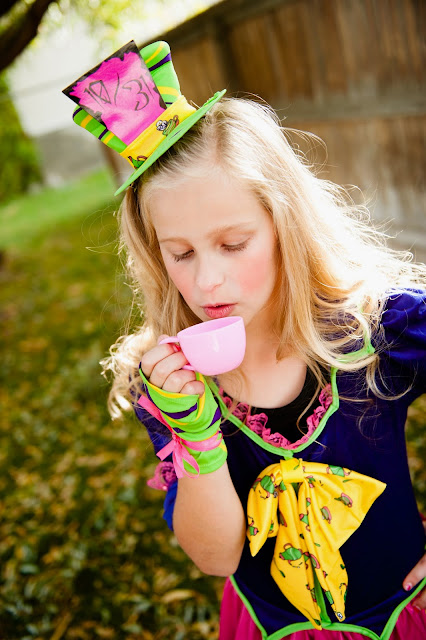 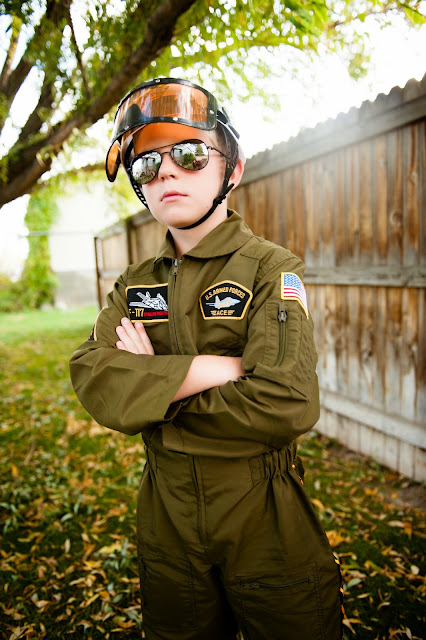 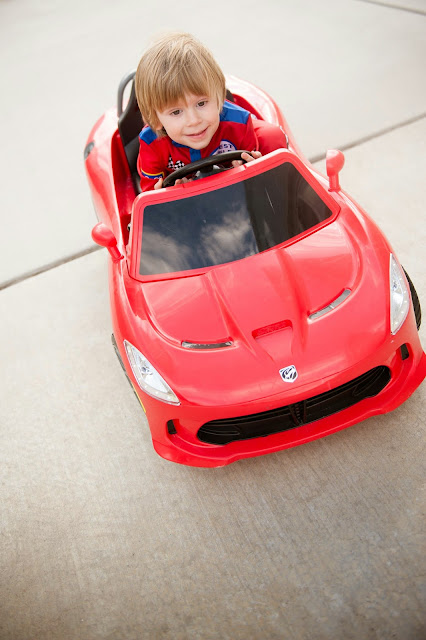 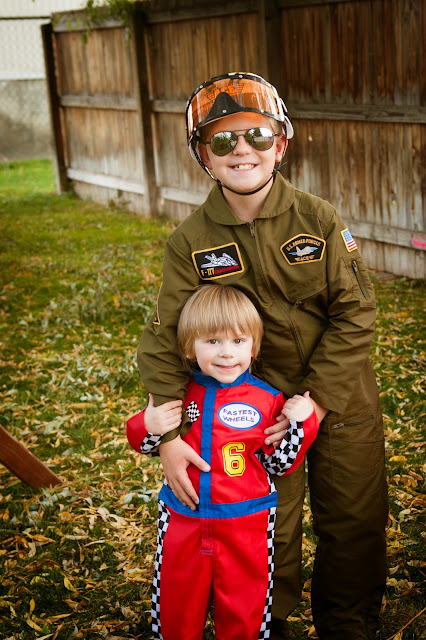 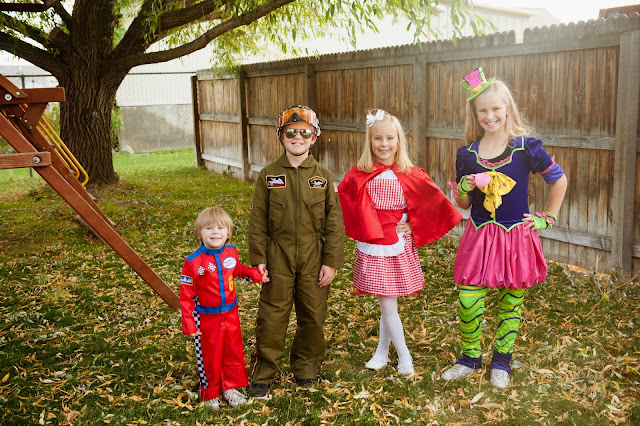 Posted by Flash Jorgensen at 6:00 PM No comments:

Murray Max U9 Boys Orange Team takes first place in their division!!!  It was quite the season!  It being Jett's first year of club soccer, the expectation was low.  So with each win after win, it was incredibly exciting.  As the season got closer to the end, we realized there was a chance to take first or second place, meaning we would move up a division.  That suddenly became the goal and it was within reach.  It came down to a few nail biters.  We pulled it off and the last game of the season was against the #2 team.  If we won or tied, we kept our first place position.  If we lost, we took 2nd place.  It started out looking like we were bound for 2nd place.  They came out intense and scored two goals right away.  Then a third and I quietly told myself to not show any sense of sadness, cause this was still amazing to be a brand new team and make it to the #2 spot.  Then with a bit of luck, on a corner kick, the other team, scrambling to avoid us scoring, kicked it in for us.  It was then 3-1.  I felt like maybe that would rattle them a little and we could play off of that.  The kids kept their heads up and played hard.  Their team, or should I say #99 was starting to walk, and looked tired.  I could see he put all his energy into the first 10 minutes but now was dead.  Hope started creeping back into my head.  And suddenly we scored!  It was now within reach... a tie kept us in first place!  One goal, it's all we needed.  Jett had an amazing kick at the goal and it hit the post.  Dang it.  A couple other close ones and then BAM, we did it... we scored and tied the game.  Then it was a matter of holding on for a few long minutes and that was it!  FIRST PLACE!
I being the party girl that I am, put together some "Sweet Success" treat bags, Orange Crush and ORANGE donuts! 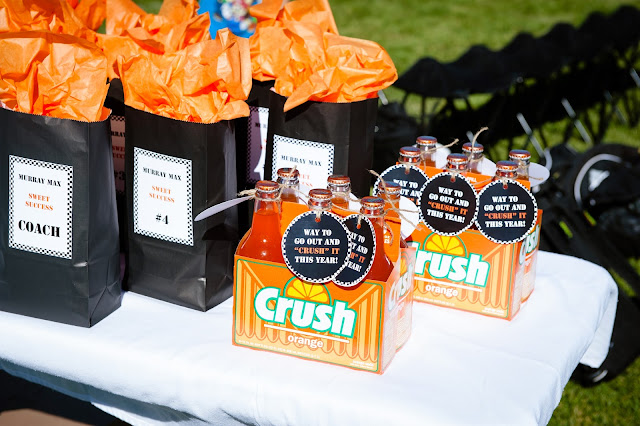 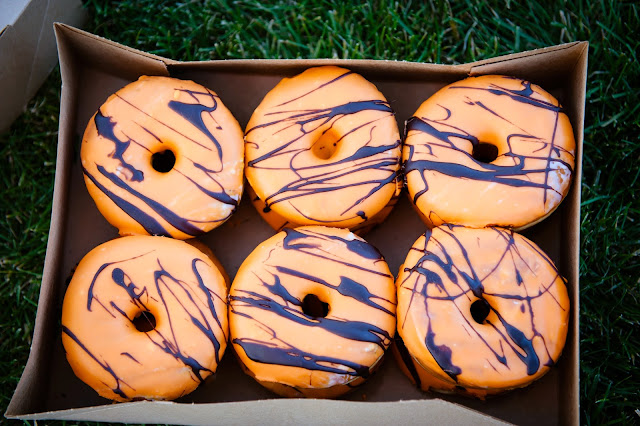 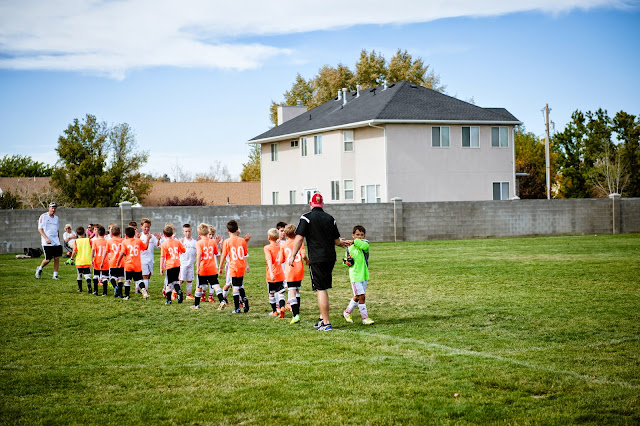 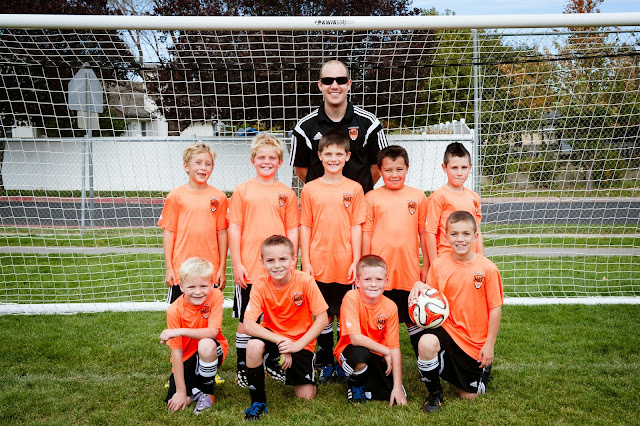 Posted by Flash Jorgensen at 2:00 PM No comments: 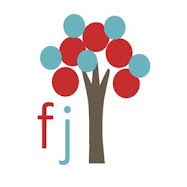 Thanks for stopping by...

Flash Jorgensen
S-ure she has the cutest kids on the planet! T-ells stories like her dad (long and detailed) E-njoys keeping up with old and new friends. P-olka dots and PHOTOGRAPHY! H-as to-do lists A-lways asks for extra tomatoes on EVERYTHING! N-ot a morning person I-s a former gymnast and loves the sport of gymnastics E-very day I smile because I have such a great life!